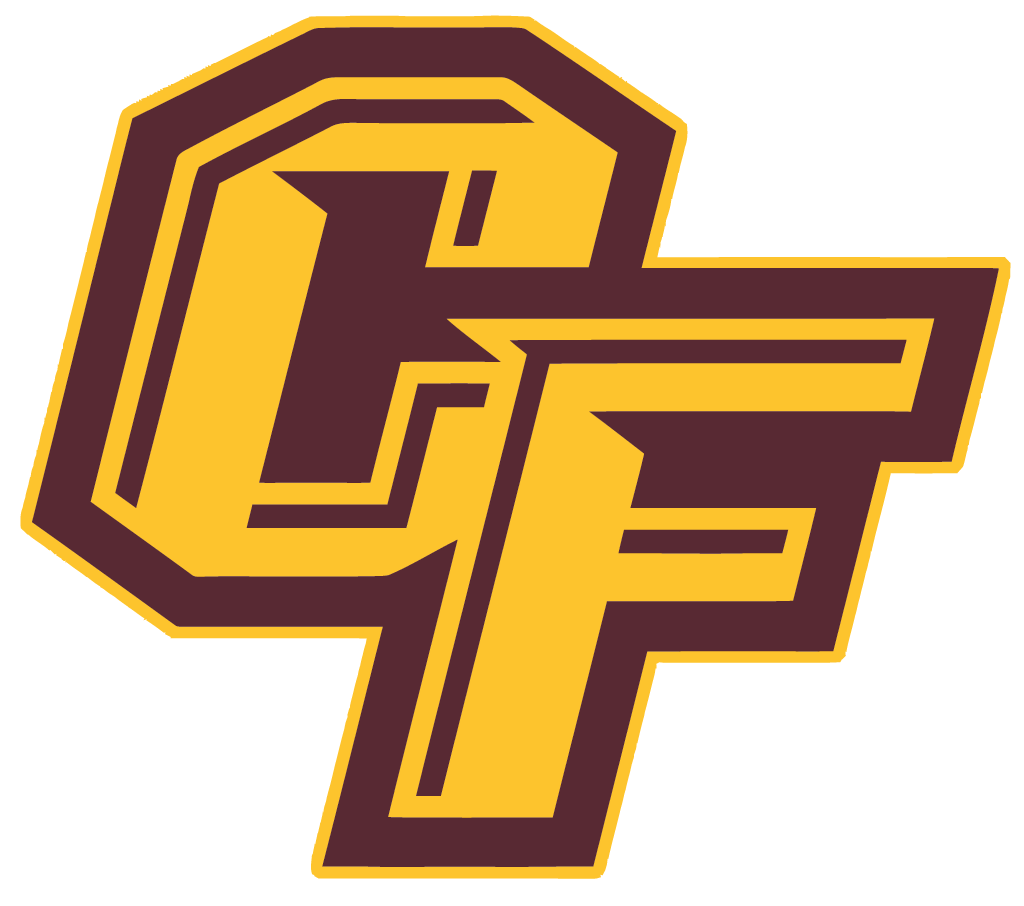 Clarence Fulton Secondary School is located in Vernon, British Columbia and serves grades 8 through 12. The school is nestled along Vernon Creek and is surrounded by Grahame Park which provides baseball diamonds, soccer, rugby and football fields, sand volleyball courts and outdoor basketball courts for use by our students and families.