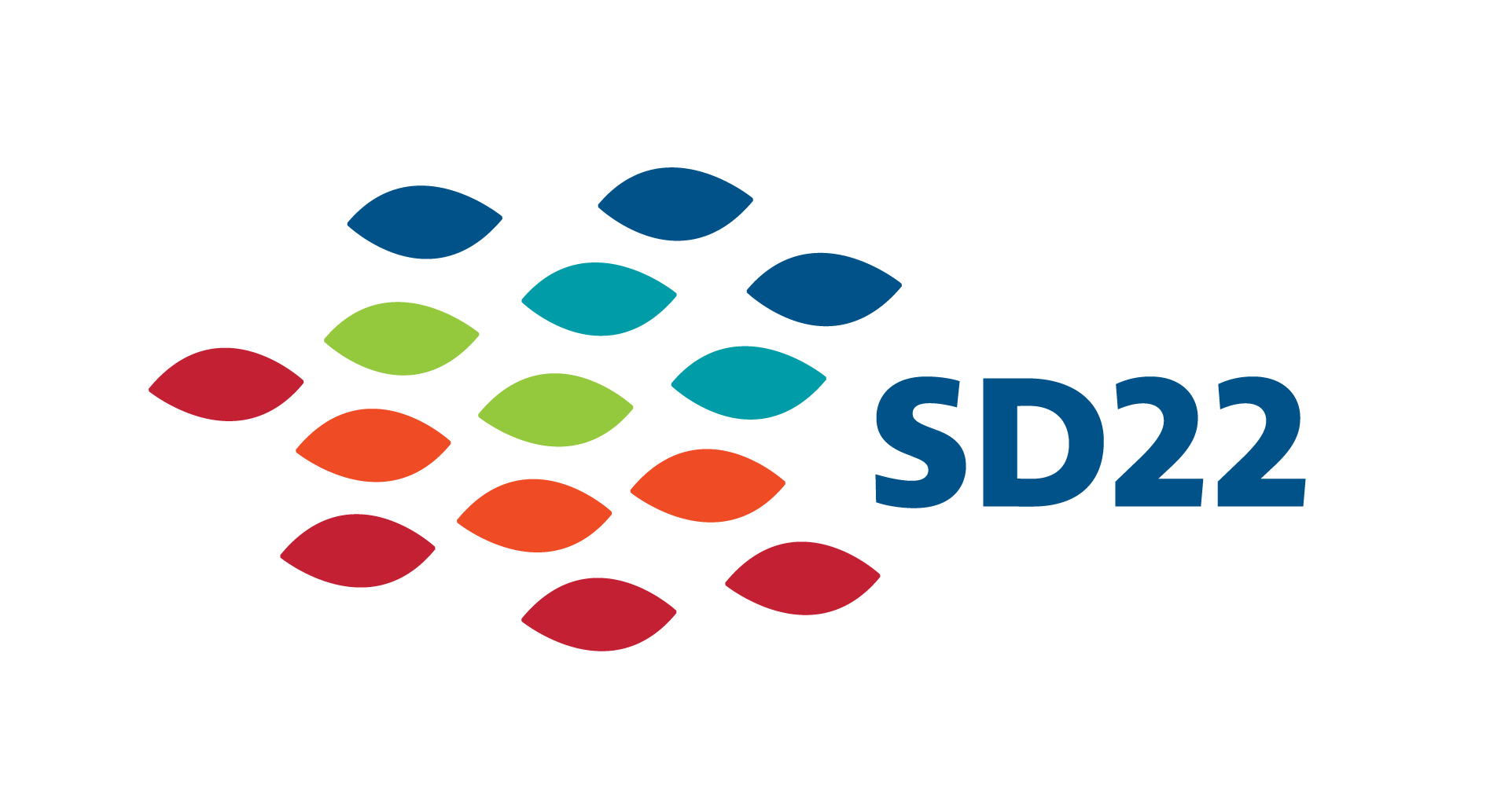 Preliminary results from ballots cast in advance and regular polls indicate the following:

The four (4) School Trustee positions for Trustee Electoral Area 1 (Municipality of the City of Vernon and Regional District of North Okanagan Electoral Areas ‘B’ and ‘C’) for the next four years will be filled by:

The one (1) School Trustee position for Trustee Electoral Area 2 (District of Coldstream) for the next four years will be filled by:

The two (2) School Trustee positions for Trustee Electoral Area 3 (Village of Lumby and Electoral Areas ‘D’ and ‘E’) were acclaimed by Gen Acton and Lori Mindnich.

The following is a list of Preliminary (unofficial) results for the 2022 General School Trustee Election.

School trustees are elected members of a Board of Education, they represent the public and advocate for public education in their community. They are responsible for making major policy decisions governing all aspects of education within the school district as mandated in the School Act.

During the general local election, the School District No.22 (Vernon) Board of Education will be elected for a four-year term (2022-2026):

Information for voters (where, when and how to vote)

Address Search Tools – use the Regional District of North Okanagan or City of Vernon address search tools below to find out which member community your property is in.

DECLARATION OF ELECTION BY VOTING OR ACCLAMATION

The nomination period for the 2022 Local Government Election will close at 4:00 p.m. on Friday, September 9th, 2022 and the Declaration of Candidates will be issued.

Nomination packages for School Trustees are available for download here or are available for pickup at the School District No.22 office at 1401 – 15th Street, Vernon during regular office hours, 8:00 a.m. – 4:00 p.m., Monday to Friday, excluding holidays.

Completed nomination packages must be received by the Chief Election Officer or designate by 4:00 p.m. between Tuesday, August 30, 2022 and Friday, September 9, 2022 at the School District No.22 office located at 1401 – 15th Street, Vernon.

A person is qualified to be nominated, elected, and to hold office as a School Trustee if they meet the following criteria: